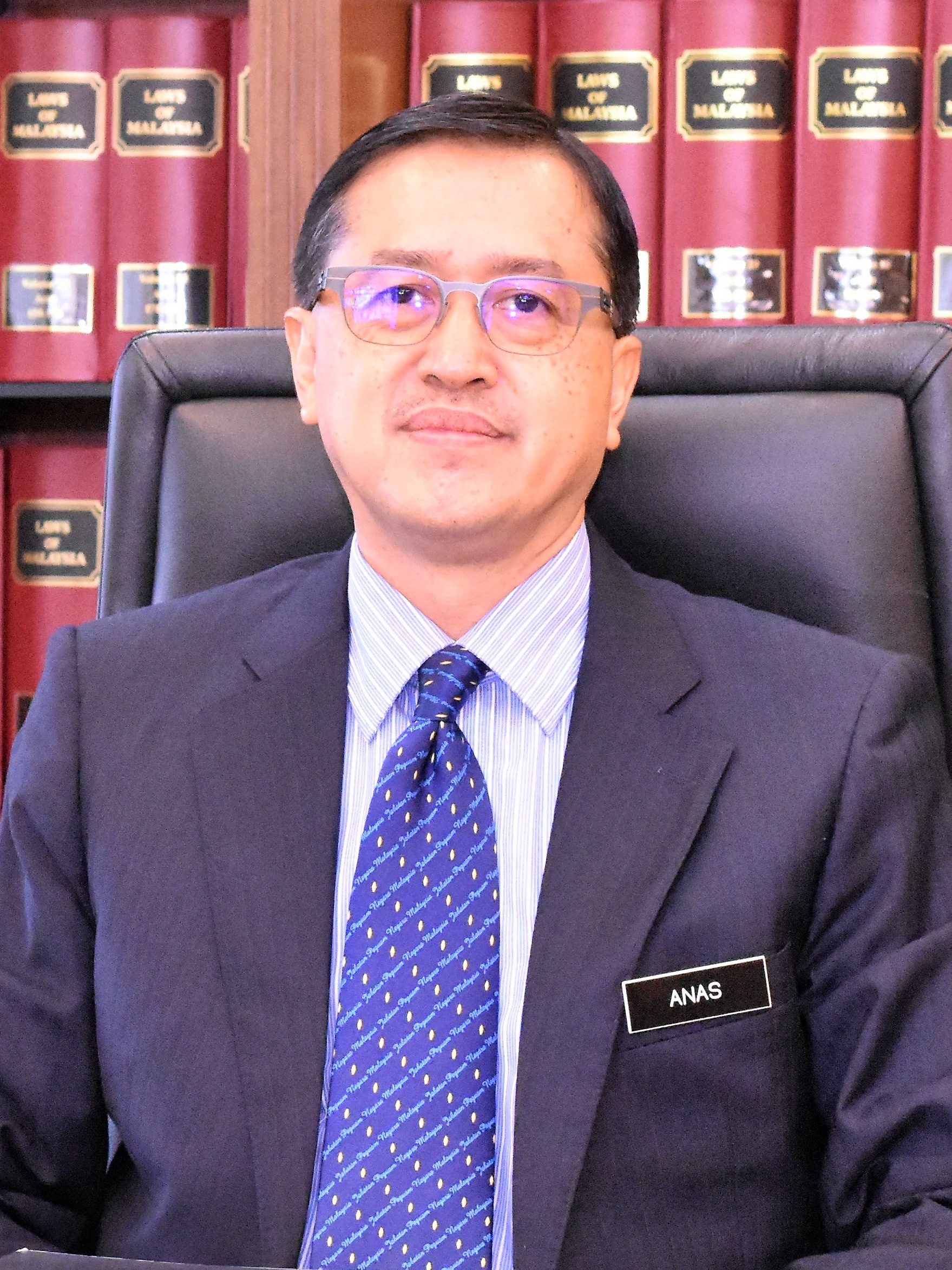 Alhamdulillah, I would like to extend my highest gratitude to Allah the Almighty for His abundant grace and blessing have given me the strength and ease in carrying out the task entrusted here in Department of Insolvency Malaysia. Indeed, this trust is not an easy task to implement.

As we all know, we are leaving the year 2019. Various efforts have been made by MdI with full commitment in administering the individual and corporate insolvency. MdI plays a role in balancing the interests of the parties involved not only in the bankruptcy administration, wound up companies, but also in the deregistered societies and trade unions' administration.

It is MdI's aim to provide an efficient service that is transparent and customer friendly. As Head of Department, I have delivered several messages to all officers of the department with the awareness and importance of carrying out their assigned tasks. However, complaints from the public are inevitable. MdI continues to work to resolve these issues more prudently and according to the existing legal provisions.

The year of 2020 is here and MdI will continue to strive to perform the given trusts and tasks efficiently. Therefore, I would like to invite all parties to join in full force and play a part in achieving this goal. Thus, it is my hope that the public will also be able to understand better the role and function of MdI. One way to get the latest information is through the portal and the official Facebook page of the department which provides information on various roles and services by MdI. Department officials can also be reached if the public has further questions on the status of case or complaint that can assist us in carrying out our duty more effectively.

Finally, I urge all parties, especially MdI officials to play a part in achieving the vision of making advancement for the department and alongside achieving Government's aspirations.